It’s Better to Give Than to Drive! 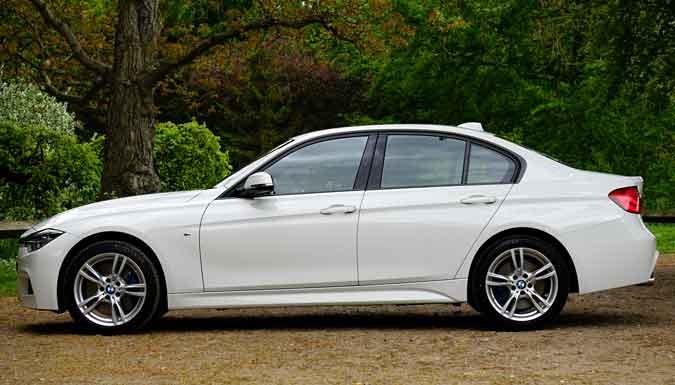 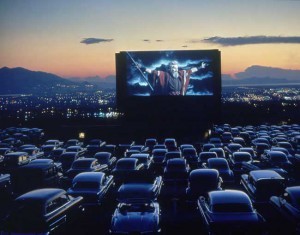 I remember a time when I used to drive my car everywhere; from movies to restaurants, to tiny quaint cafes. There was no place that I or my car hadn’t seen. In the 60’s when the drive-in used to be all the rage, I recall going there with all my friends. Since I was the only one who had a car, I would pick them all up and we’d all go together cruising in the darkness. It was like almost re-enacting a movie scene.

While fashions and trends change, for most people, their love for their cars remain the same. It reminds them of a milk shakes and terrible loud music. Most of all it reminds them of the good old days. However, like everything else, there comes a time when one must part ways with even the most loved of possessions. At this time, one must think with her mind and not follow the heart blindly. Just like that, a time came when I had to bid farewell to my car, as I needed a better one. That car had meant everything to me, so I couldn’t just sell it. It needed someone who would love it as much as I had. I donated my car to charity. I figured that by donating my car I had sacrificed it for the greater good.

Though initially, donating my car was a completely sentimental decision as time passed, I figured that I had done the right thing financially as well. While selling it might have resulted in a bit of extra cash, it could have caused me various headaches; such as annoying buyers or fixing it up. Donating my car saved me from these hassles and so much more.

Though not the impetus for my decision, a hidden incentive was the tax deduction; almost 40% of the market value was deducted on my car as a tax write-off.Just like me, there are countless others who donated their cars. Some donated for sentimental reasons, while others wanted refuge from the ever-growing tax rates. Donating a car isn’t always as easy as it sounds. You can’t just pick a charity from the internet and donate. It requires thorough and comprehensive research because of the various charity scam cases that abound both online and offline. Everybody, at some point of his life or the other, has read or heard about charities ripping people off. When trying to donate your car, you will need to make sure that you choose a charity from a list that contains reputable non-profit organizations.With increasing inflation the need for cash at hand for charities has increased significantly.

In the 50’s and 60’s, though they may have worked very hard to serve their communities; they never needed a huge supply of cash at hand to survive. However, times have changed and poverty has increased incrementally over the years. Therefore, it is inevitable that charities are somewhat desperate for cash at hand. Big ticket donations, such as cars, are sorely needed as they bring in a good-sized financial windfall for charities. These funds serve the sound well-being of the communities, which the charities serve.

When you donate your car, you are providing for the needs of real communities in your area and are serving the overall greater good of society. Across the United States , there are folks in great need right now as you are reading this article, who would greatly benefit from your donation. So why not choose a cause that touches your heart and then donate your car to it? Remember, it’s better to give than to drive. 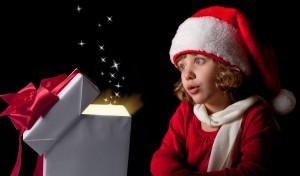 As the year draws to a close, you may already be looking ahead to tax time. You may also be searching for meaningful gifts to… 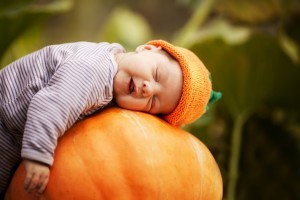 This Thanksgiving… Donate Your Car!

It’s The Seasons For Giving With Thanks! Thanksgiving and Christmas are a time for giving in addition to giving thanks for the opportunities and blessings…

Ready To Donate Your Vehicle?

Find A Nonprofit To Donate To 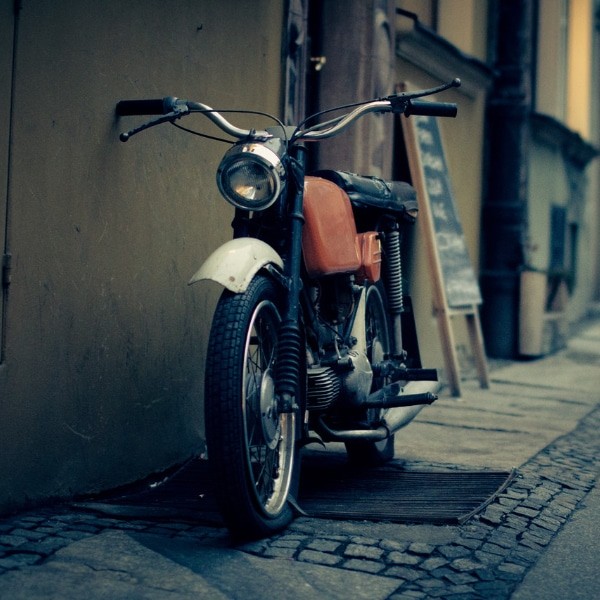