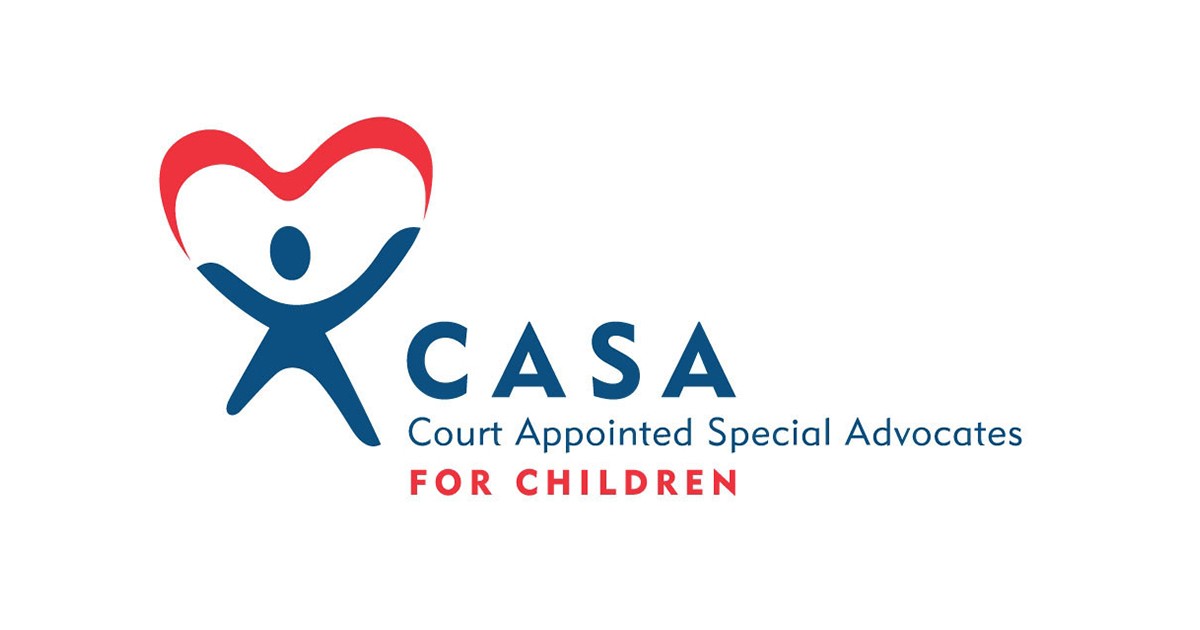 Our mission at CASA for Children of Mercer and Burlington Counties, is to train and supervise community volunteers, appointed by the Family Court, to advocate for the best interests of children who have been removed from their homes due to abuse and/or neglect. Our dedicated volunteers strive to ensure the emotional, physical and educational well-being of these children while they reside in foster homes or residential facilities. The ultimate goal of our volunteers is to help establish a safe, stable and permanent home for each child we serve.

CASA’s vision is to be a widely recognized, financially self-sustaining organization striving to improve the lives of all Mercer and Burlington County children in out-of-home placement. We are committed to the highest quality of advocacy through trained community volunteers.

CASA for Children of Mercer and Burlington Counties History

CASA of NJ was created in 2000 to address the need to expand CASA programs throughout the state. In addition to expanding the CASA model into all counties, CASA of NJ provides support to community-based CASA programs in NJ, primarily via pass-through funding, training, public education, and technical assistance. Additionally, it provides a forum for local CASA programs to share resources, improve their programs, and unify CASA’s voice on behalf of children in foster care statewide.

In 1977, a Seattle Superior Court Judge named David Soukup was concerned about trying to make decisions on behalf of abused and neglected children without enough information. He conceived the idea of appointing community volunteers to independently investigate the cases, make recommendations, and speak up in court about what was in the best interest of the child. He made a request for volunteers; 50 citizens responded, and that was the start of the CASA movement. News of the success of Judge Soukup’s experiment spread like wildfire and CASA programs sprang up all over the United States. Currently there are approximately 950 CASA programs throughout the United States and CASA volunteers have helped more than 2 million children find safe, permanent homes in which they can thrive.